We have more in common with whales than zebras 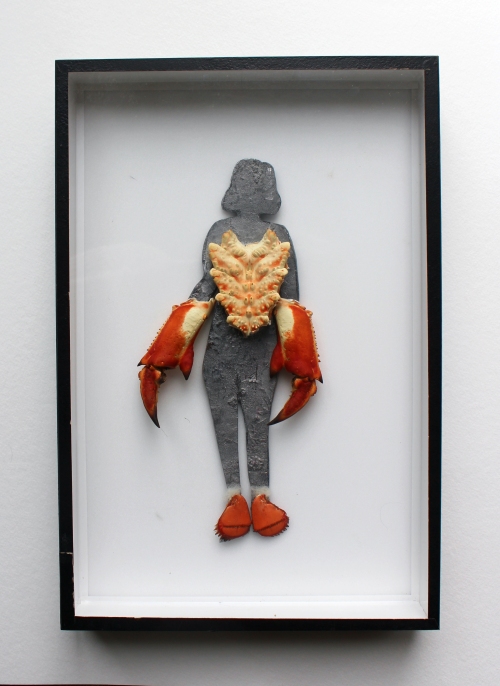 10,000 years of “civilisation” cannot offset several million years of evolution and hunter-gathering, perhaps we now live a life that is, in many ways, at odds with our genetic inheritance.

The call of the ocean has dominated much of my life, new scientific evidence suggests our hunter gathering, fishing, seafood craving and water gazing love of the ocean,  may be explained beyond a mere ‘yearning’ for the ocean. Evidence found suggests our early ancestors may have lived a semi-aquatic life in our evolutionary past and we have evolved from an aquatic ape. Archeologists have recently discovered fossil evidence to prove this theory known as the Aquatic Ape Hypothesis(AAH).

When people spend long periods of time in the water e.g. surfers a condition develops where a flap of skin forms to protect the inner ear from water known as ‘Surfers ear,’ evidence of this has recently been found in Neanderthal skulls. This and evidence of marine diets found in the archaeological sites of Homo Erectus may explain how our big brain developed through a shoreline diet and the adaptations required for a life aquatic . Scientists are now acknowledging that our bipedalism may also be associated with a semi-aquatic life rather than the Savanna Theory previously upheld.

Other conflicting factors that may suggest we may not have been designed to suit the Savanna Theory of a fomer existence  as once thought;