After I finally finished reading Melville’s profoundly prophetic, postmodern and brilliant Moby-Dick (which took three attempts) I was left with the after taste of our fallible propensity for self -destruction. 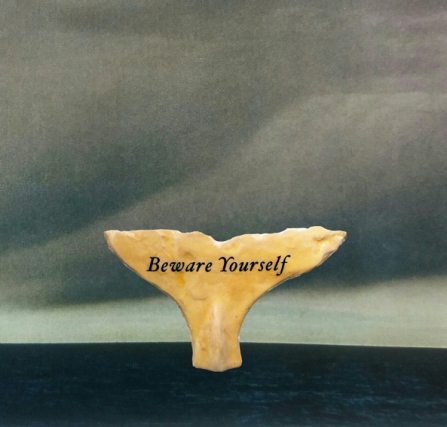 I wake up daily to the news, and only this morning hear that Trump has been flying his military might again over the Pacific and fear that nothing has changed despite all our centennial memorials to horrific wars and heartbreaking testaments thinking how did we ever let this happen. Surely we must have learnt something??

Only yesterday I visited a beautiful stately home in Cornwall now part of our collective guilt as it is owned by the National Trust. Inside the mournful house and bucolic grounds I counted along with all the wide-eyed children worryingly doing their quiz activity- a tragic collection of endangered species; 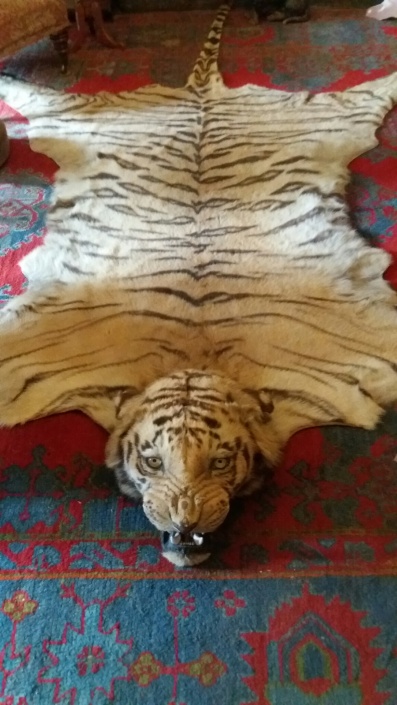 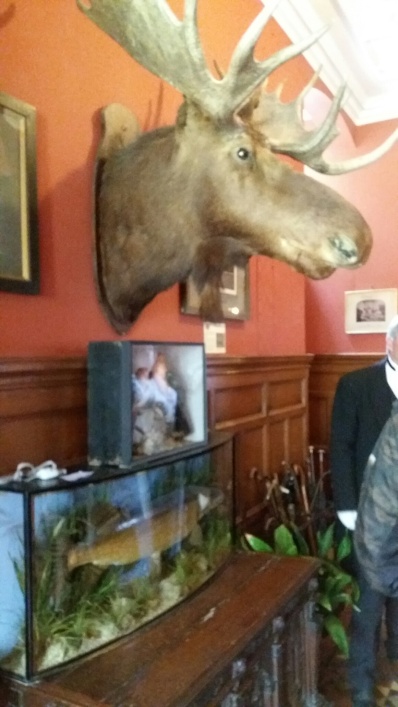 Trophy heads and taxidermy a plenty. Even stuffed mice left in traps in the kitchen and servants quarters a curiosity for debate and spectacle.

On reading the supplied blurb of the ten children born to inherit the house, the son and heir also succumbed to the bullet and was also shot.. in WW1 and the younger brother never getting over this committed suicide at a later date leaving the stunning pile without an heir (as daughters non-eligible).

The house is sorrowful everywhere you look, beautiful and privileged sad-eyed children stare from their portraits- full potentials never realised. Glass-eyed Endangered Animals scattered in nurseries and lounges for them to play on a testament to our dominion.

Somethings have changed thankfully even the NH Museum no longer shoots and stuffs animals. World leaders might do well to think more like Moby-Dick rather than Ahab. Sperm Whales have the power to nuke each other with the sonic booms by which they hunt giant squid, but with no castles to defend for sixty million years they choose to live a more sociable existence despite our best efforts to annihilate them.

Warmongers likewise would do better to put down their toys and stop showing each other their nuclear might. The chosen few may sleep better at night knowing they have access to nuclear resistant jets, bunkers with shops, hairdressers, swimming pools and sufficient supplies. But they need to seriously consider the incomprehensibly significant consequences of potential nuclear or biological military action.

There will be no winners in the use of Weapons of mass destruction.
A nuclear or biological war would not just eradicate both ‘enemies’ and civilisation as we know it, but also the plants, pollinators, animals, and microorganisms that facilitate our existence – food, clean air and water.

Who would want to live on this earthly paradise without all creatures great and small that enable our very existence?.

Or perhaps the Sabre rattling and the chosen, have an unlimited supply of insects, bacteria, earthworms, plankton and pollinators in rich supply in their underground bunkers.. a grave prospect either way